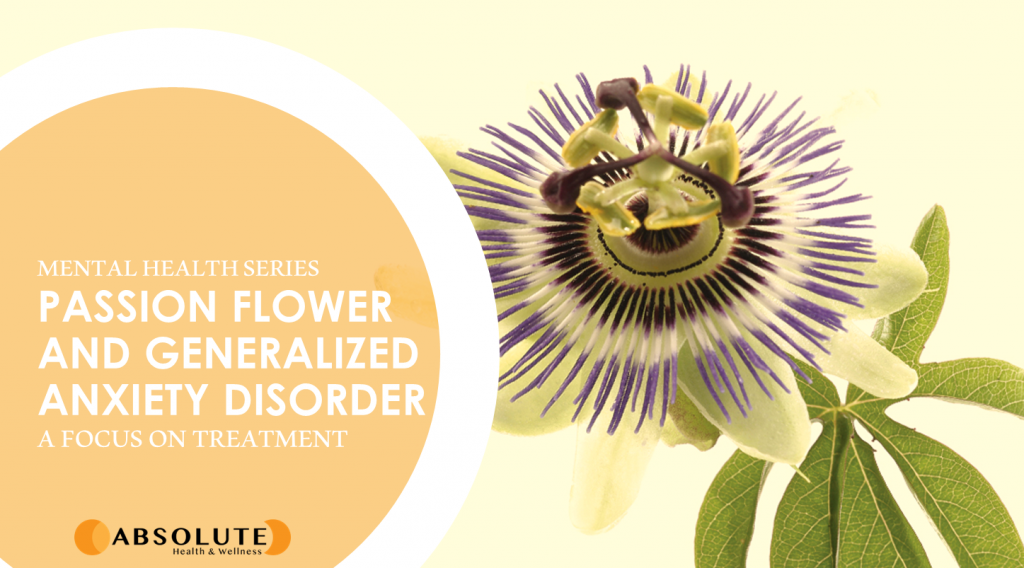 Research published in the Journal of Clinical Pharmacy and Therapeutics investigated the effects of Passionflower in the treatment of generalized anxiety. They went as far as comparing it to a commonly prescribed pharmaceutical intervention (oxazepam). The results were intriguing.

Passionflower is a woody, climbing vine, used historically as a relaxing nervine, which is used to calm the nervous system. It’s commonly used in treating anxiety. Passionflower may be consumed as a tincture (liquid form) or as a capsule which contains a standardized extract of the herb.

In this study, there were 36 outpatients (meaning they were not in a hospital), all of whom satisfied the DSM IV criteria for Generalized Anxiety Disorder (GAD) and had a Hamilton Anxiety Rating Scale score of 14 or more. Their ages were between 19 and 47 years old and all study participants had been dealing with GAD for at least 6 months [7].

Half the group was given Passionflower (45 drops of tincture per day) plus a placebo tablet.

The other half was given oxazepam (30 mg per day) plus placebo tablet.

This trial lasted for 28 days, meeting with a psychiatrist at baseline, day 4, 7, 14, 21 and 28 days after the medication started.

By trials end, both groups (the passionflower group and the medication group) had significant effects in reducing Generalized Anxiety according to the Hamilton Anxiety Score. The only difference was the medication group seemed to work a bit quicker – at day 4 it was a bit ahead of the passionflower group, but by day 7 and onwards the groups had almost identical results [7].

Benzodiazepines (of which oxazepam one) are a commonly used first line treatment for GAD and other anxiety disorders. They tend to be overused, misused, or abused [7], which is problematic since they have a narrow safety margin between their effects on reducing anxiety and their side-effects [7].

In this trial the medication showed to have a significant impact on reducing job performance, where as the passionflower group did not.

Learn About Our Multi-Disciplinary Approach to Mental Health! 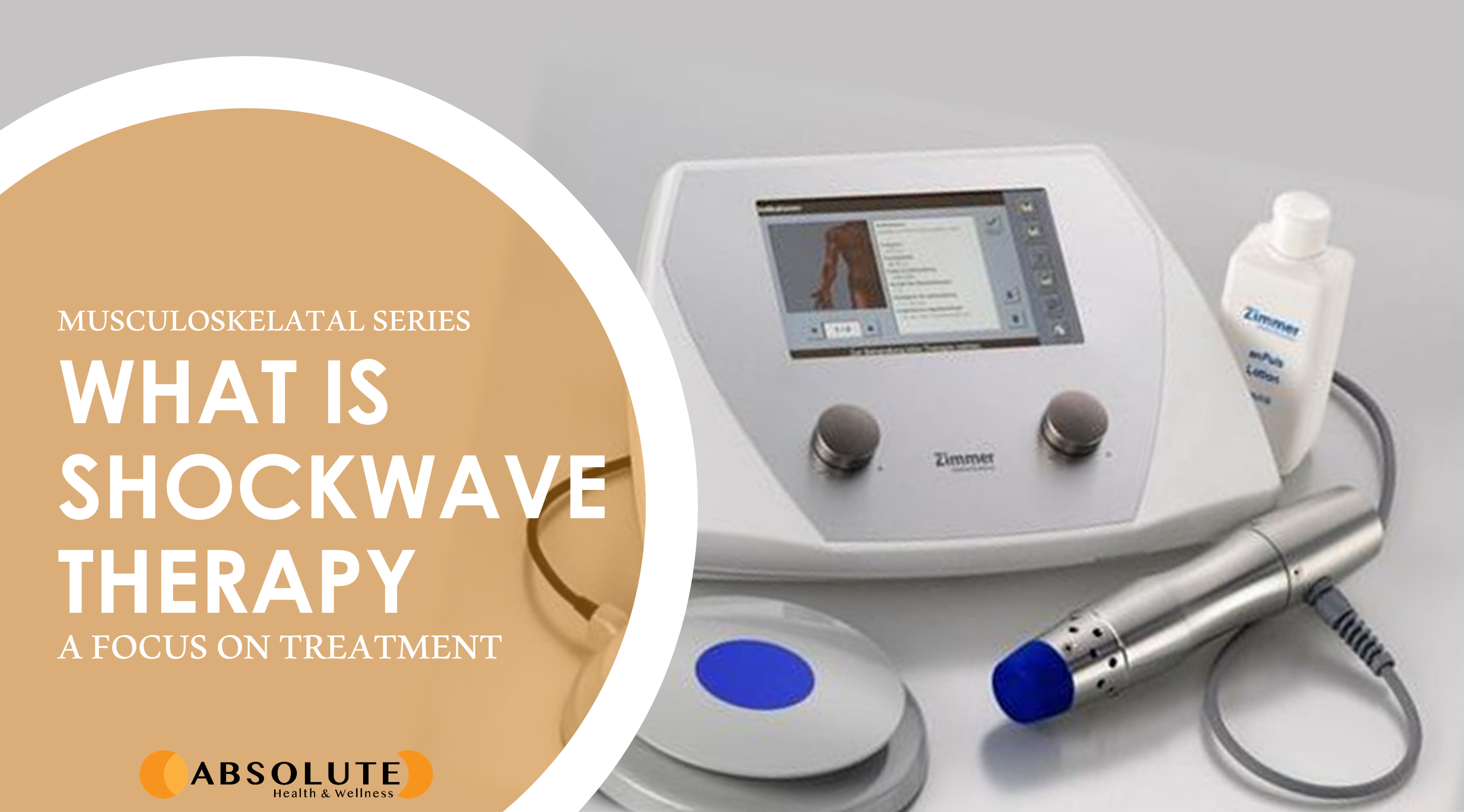 What is Shockwave Therapy 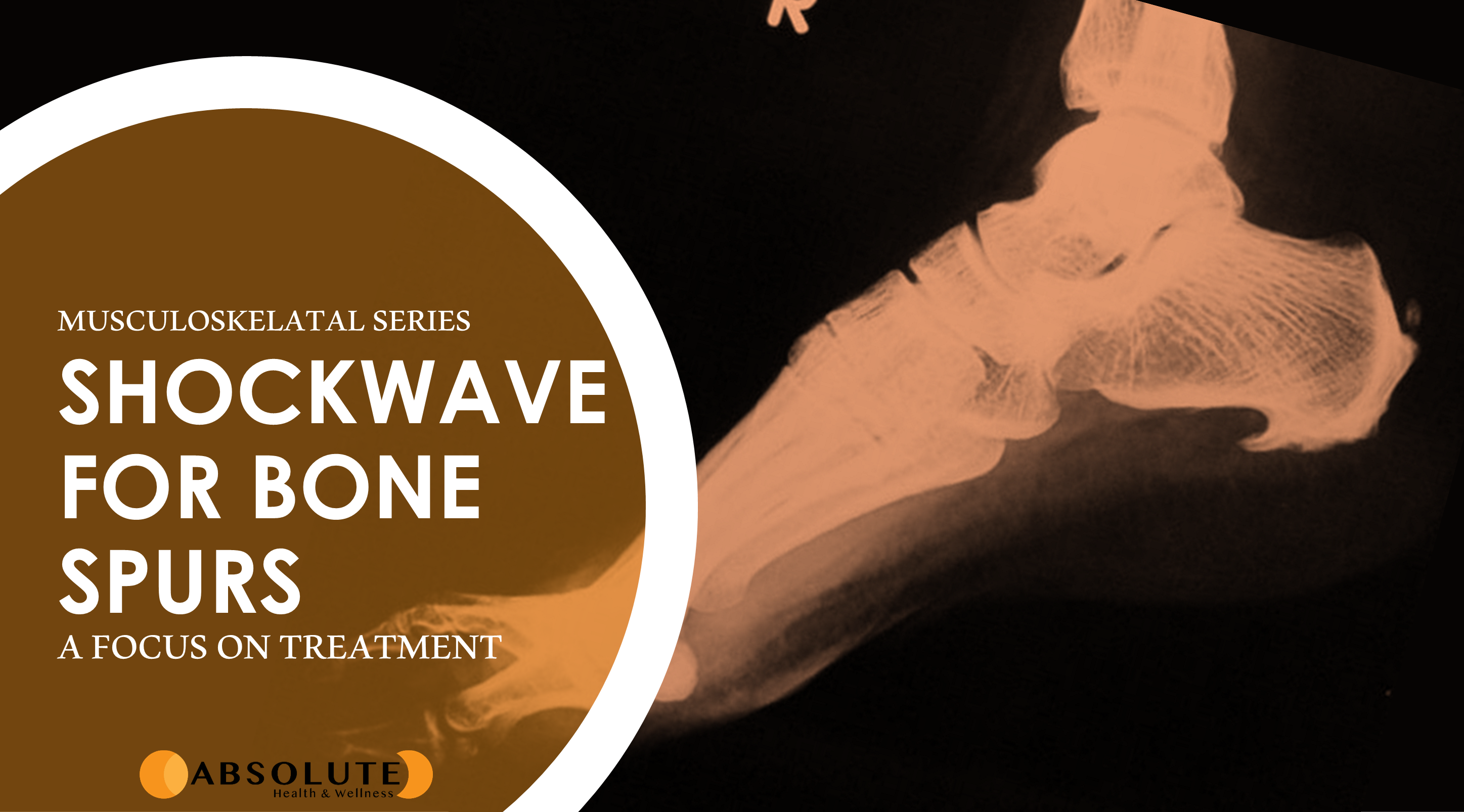 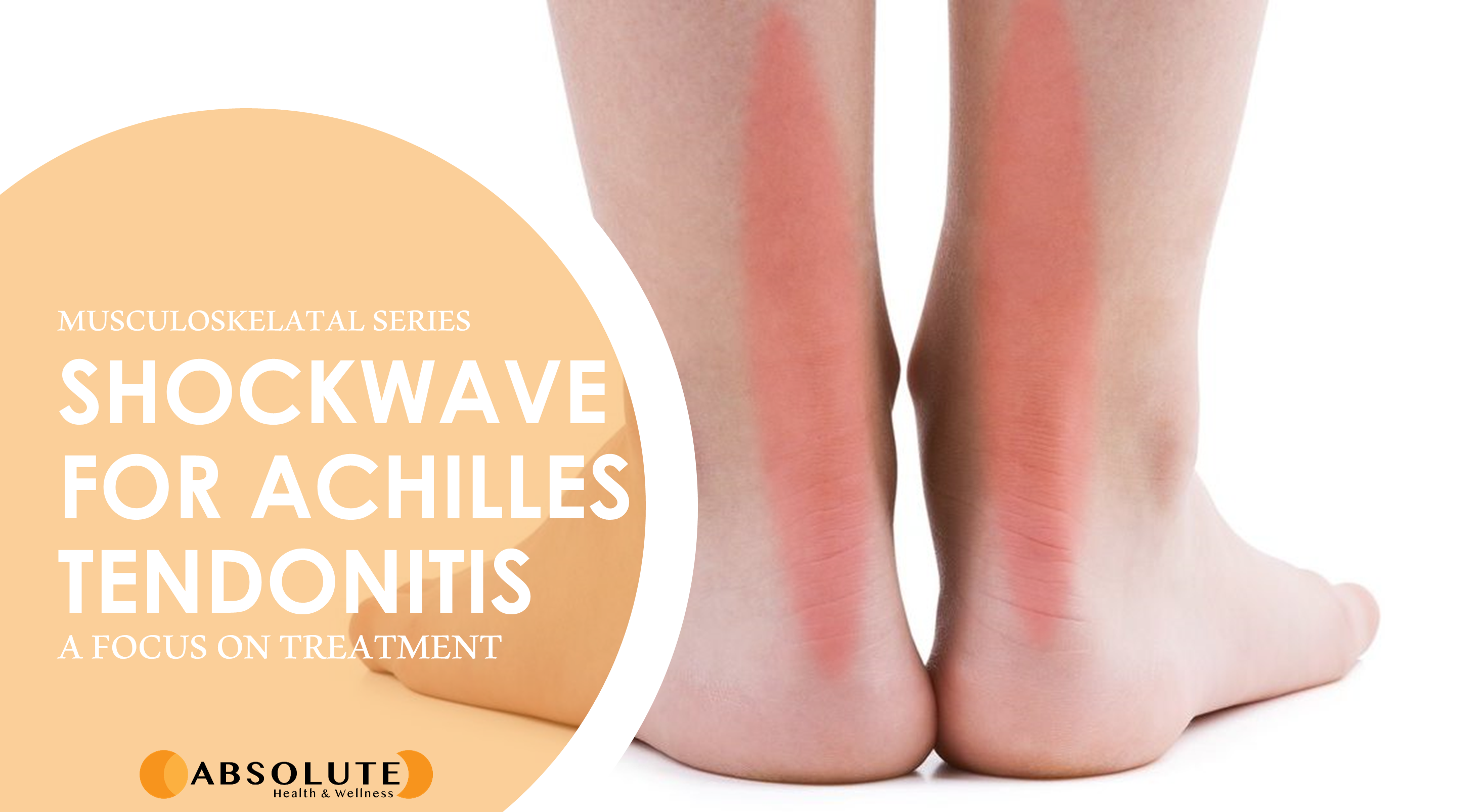 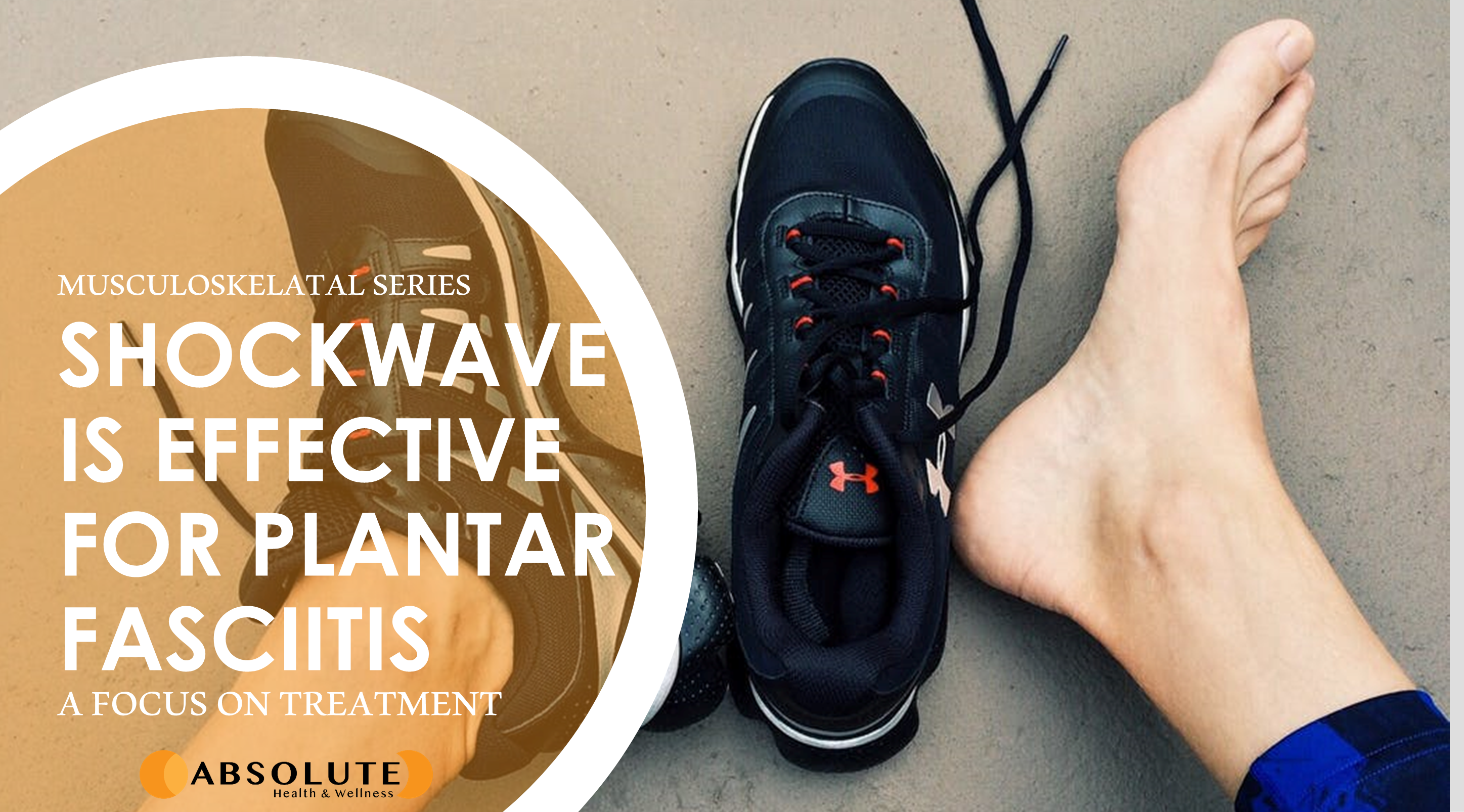 Shockwave is Effective for Plantar Fasciitis 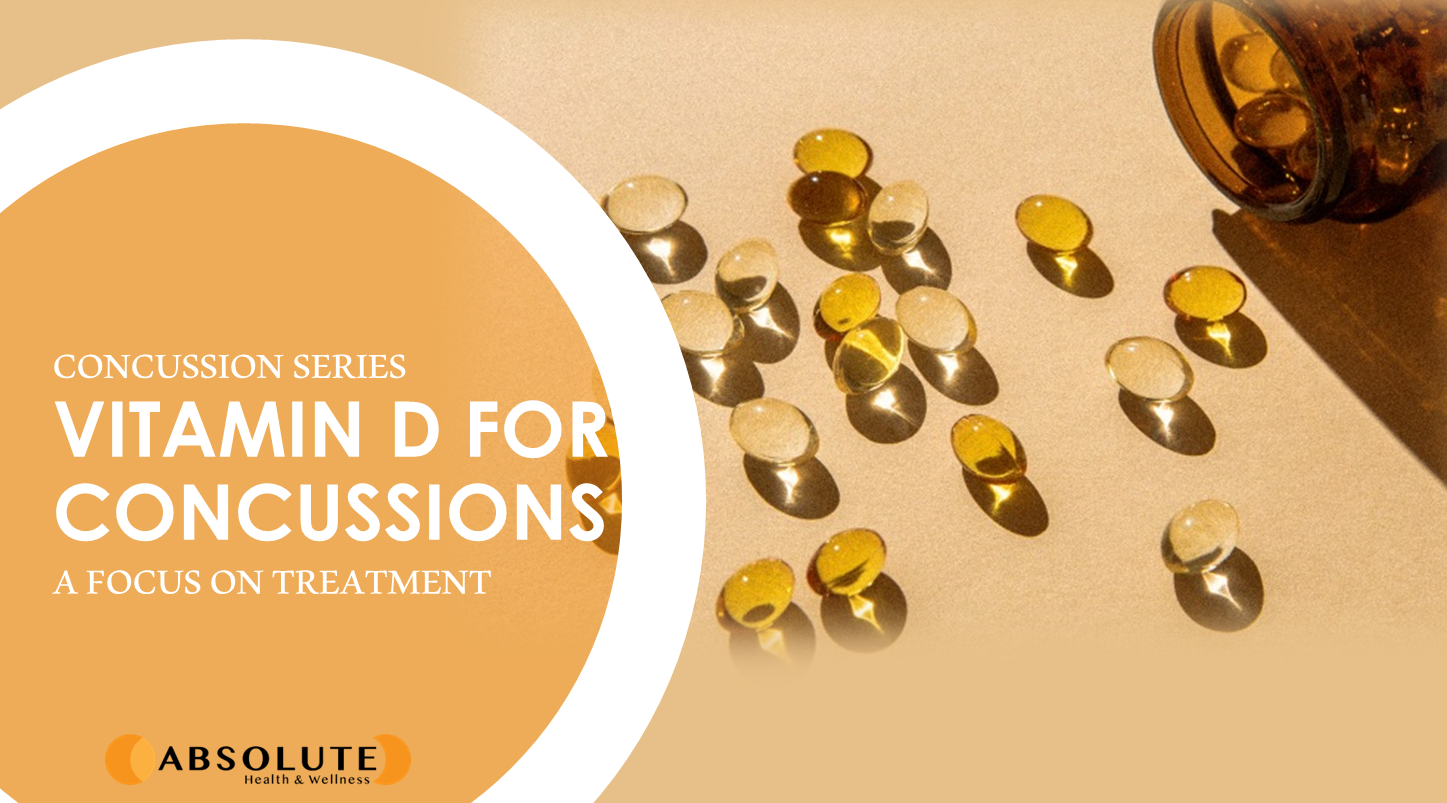 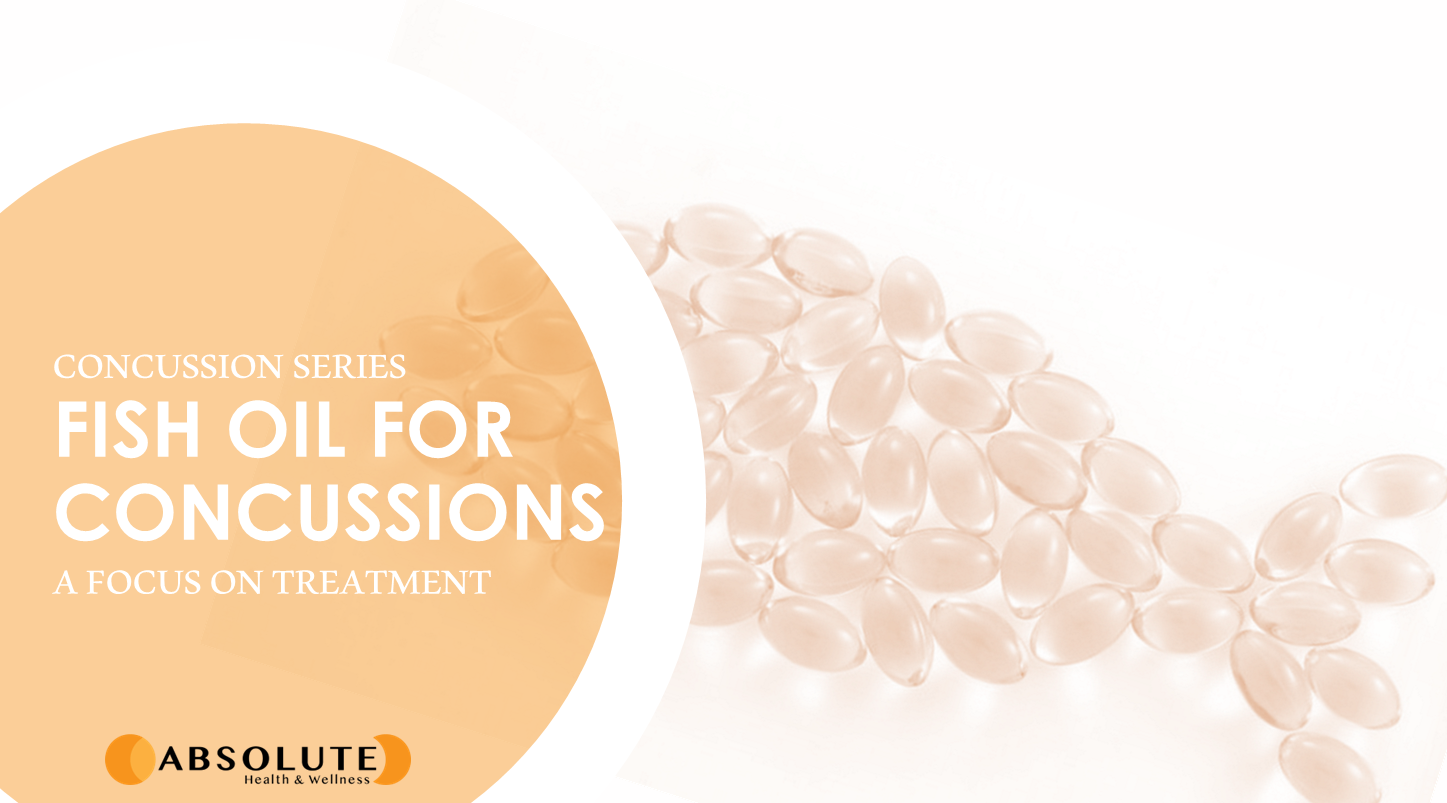 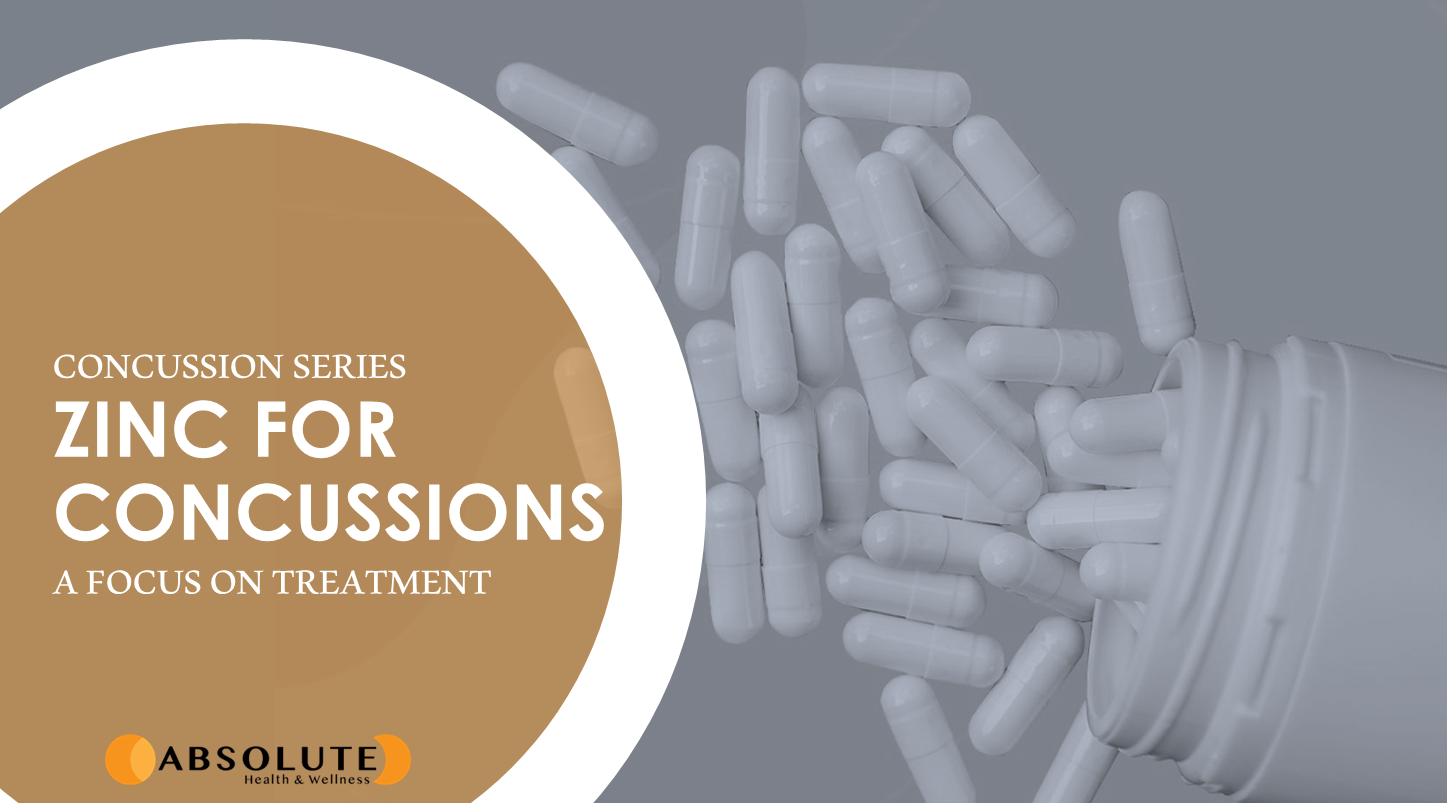 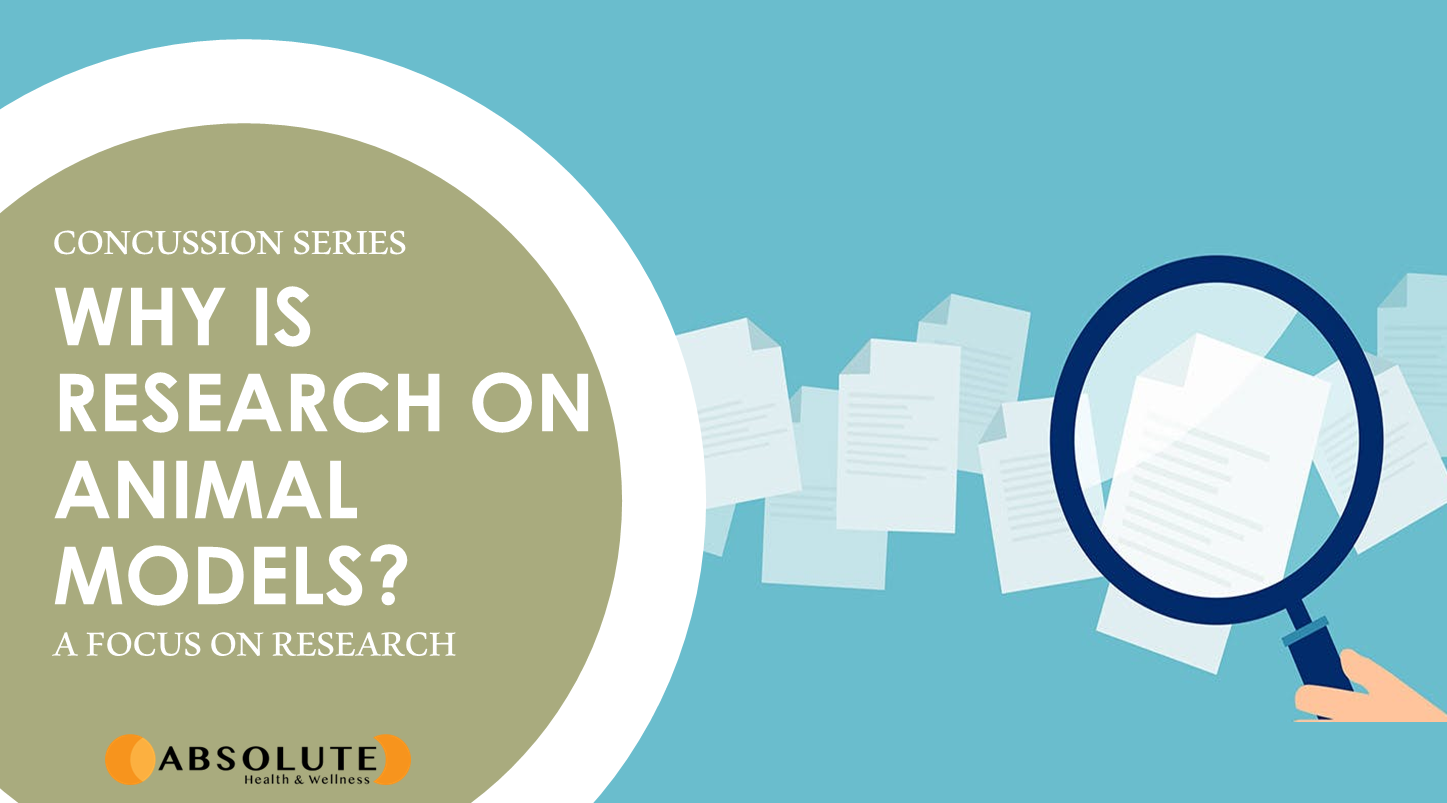 Why is Research on Animal Models? 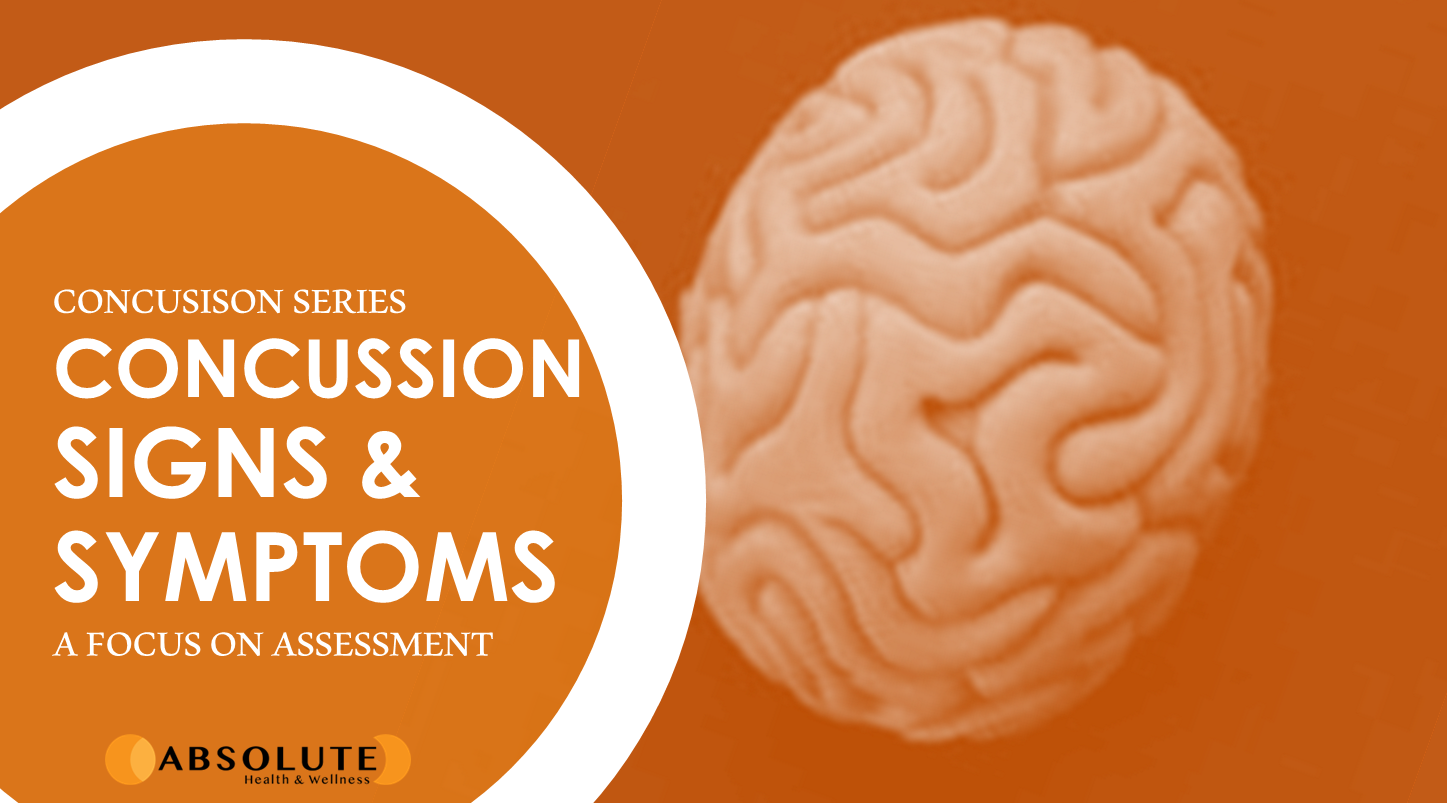 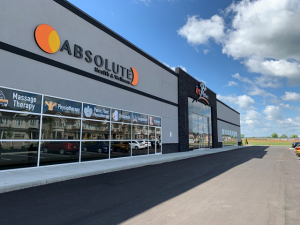